Elise and I traveled to the path of totality on the 21st. Even though I went woefully photographically unprepared and wasn’t even sure if I was going to bother with my camera for the duration, I managed to fire off this and a few other shots.

After a few hours of waiting, the partial phase began. The excitement built as my fellow eclipse watchers and I started noticing the world around us darkening – as Elise put it – it was like someone pulled the saturation and contrast sliders down on the world. The shadows focused and started casting tiny, slivered projections of the waning sun onto the ground, and as totality approached, we started hearing night time insects wake in the trees around us. 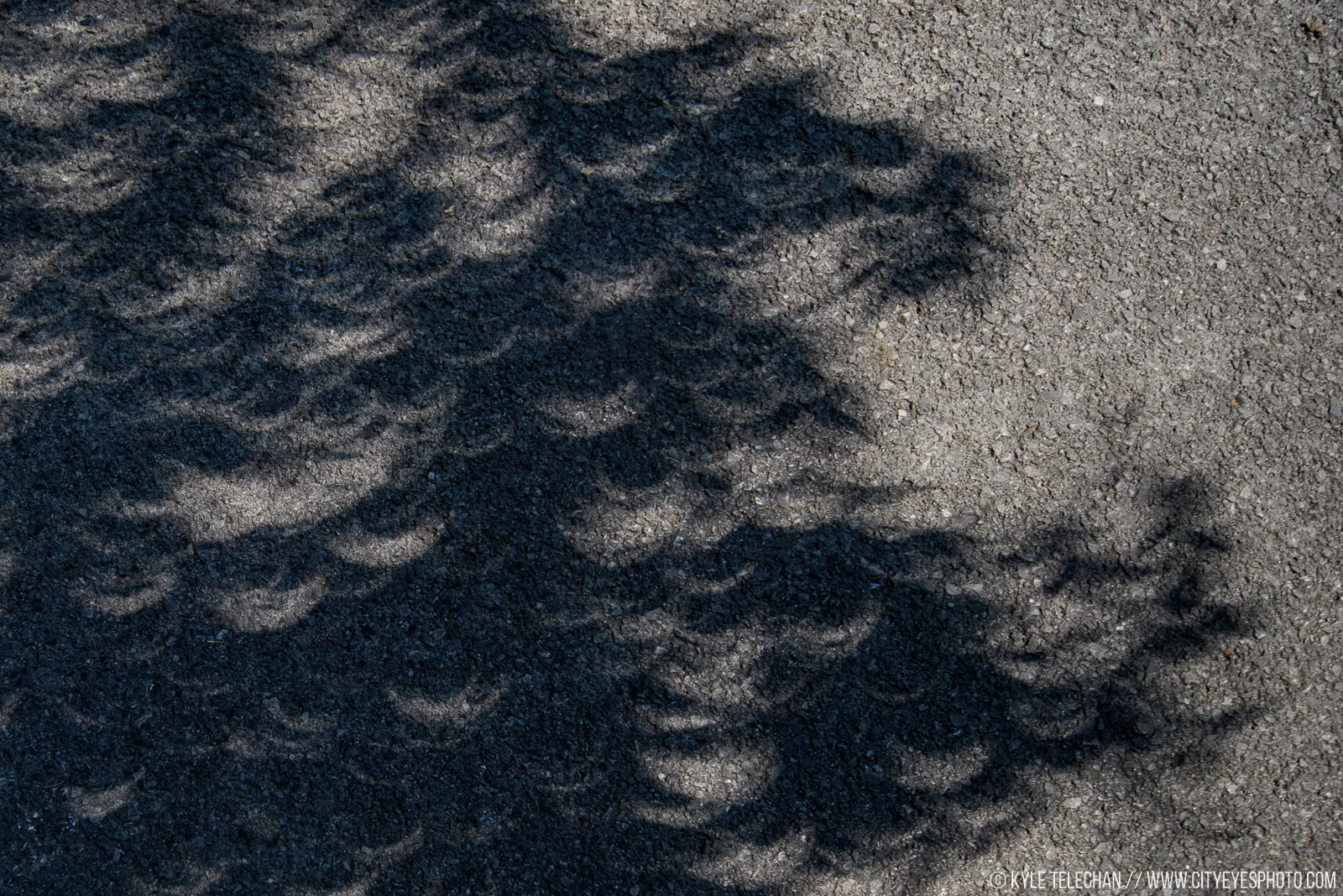 We looked up with our eclipse glasses, waiting for the final sliver of light to disappear, when finally, CJ, or I, or someone else (I can’t even remember) shouted “TAKE YOUR GLASSES OFF!”. 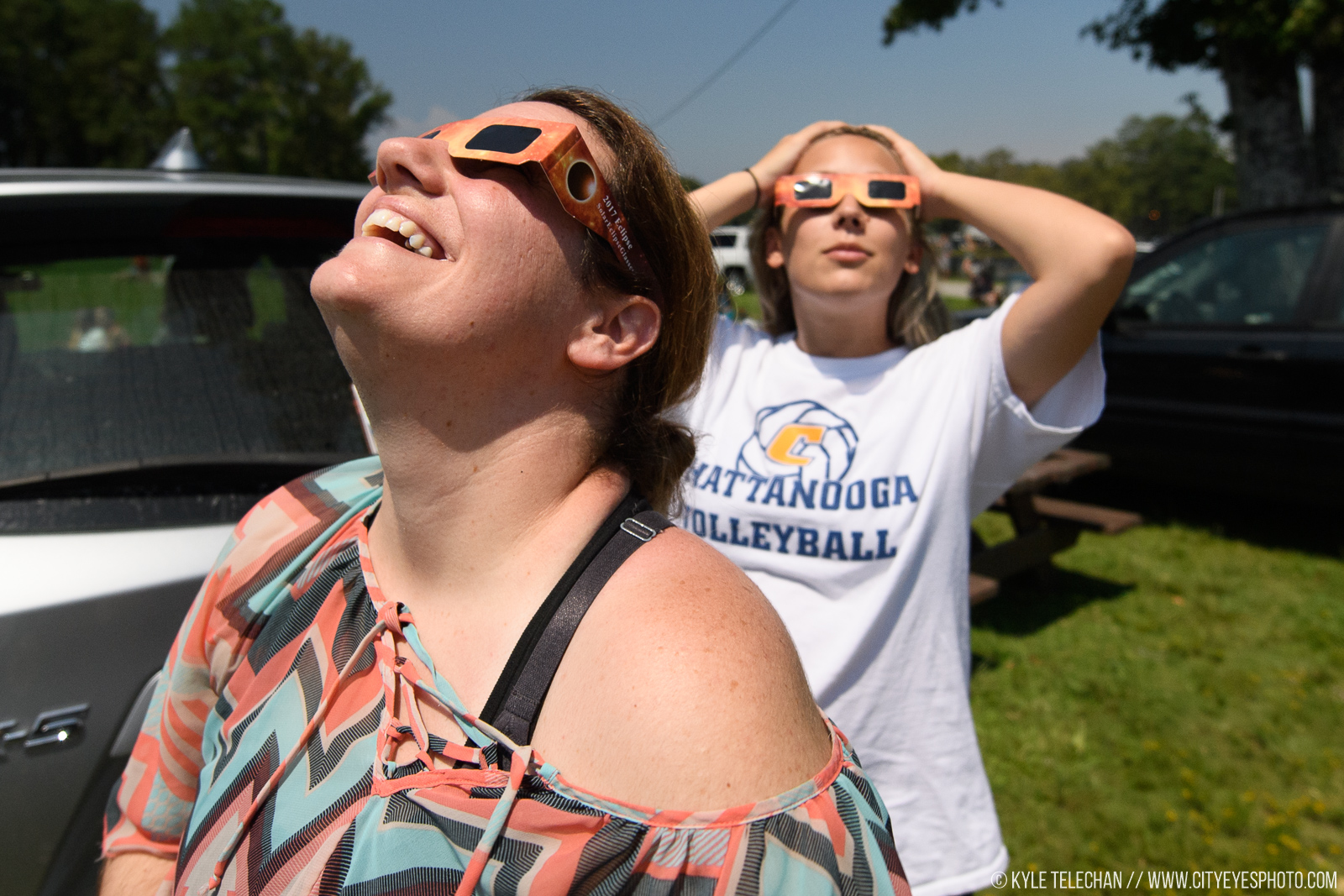 I took them off to one of the most incredible things I’d ever seen. The sun is usually so permanent. Something that should just be there, up in the sky on a clear day. I was greeted to an impossibly dark hole, surrounded by a brilliant halo of light. I can totally see why, before we had an explanation of what an eclipse was, people were terrified by them.

The next two minutes both passed like an eternity, and in the blink of an eye. I can barely explain the way I felt because I was encompassed by a sense of wonder that I’ve rarely felt in my life. Something celestial felt so close to me and the people I experienced it with

It was one of the most incredible things I’ve ever experienced. I completely understand why people chase totality around the globe. Any amount of time and money you could invest into that experience is worth it.

So here’s one of the photos I took with the caveat that it doesn’t do the eclipse any justice. I don’t know if any photo, video, drawing, poem, or anything any one person could create would ever do the phenomena any justice. If you have a chance to see totality, go do it.

Here there be (no) Aliens